How running is actually very similar to starting a Fashion business

The Fashion Lab, The Pallas Project

I started running not long ago. And somehow, I feel like there are a lot of similarities between the act of running and the journey of an entrepreneur.

It’s never too late to start running or your business

I started my business at the age of 31. I started running at 32.

When I go running, I see many different kinds of people. Some are young but some are also a lot of older than me and they are not necessarily good or bad at running.

Definitely, there is no ideal age to start. Indeed, it’s easier if you used to practice sports regularly when you were younger. But if not, it doesn’t mean that you can’t begin.

As I was researching the subject, I stumbled upon an article about the elite athletes who started late. Among those, there was Steve Way. He started training at the age of 32 (probably the reason why it resonated so much with me). He ran his first marathon after only 3 weeks of training.

Afterwards, he went through intensive training and ran the London Marathon which he finished, half an hour less than his target time. And each time he ran, he got better and in 2014, he got into the top 20.

At 41 year-old, when most sportsmen or sports women are about to retire, he became an elite athlete.

Some people say that you need to start a business before 25 or before 30. However, there are many examples of successful entrepreneurs or fashion stylists who started late. Take Christian Dior for instance. He was 37 when he entered the fashion world and he founded the house of Dior in Paris at 41.

The first time I went running, I felt like I was never going to arrive. I was out of breath and all I was thinking was : “can I stop please? Can I go back?”.

But I couldn’t stop because I was already on my way and since I was on the track, I might as well do the full tour. On top of that, I knew that if I stopped, I would feel bad about myself.

And it’s the same thing about entrepreneurship. Starting is hard, especially in fashion because it’s a very competitive industry and there is a big learning curve. It’s painful. But the good thing is you don’t know how hard it is before you get into it. Otherwise, you would never do it. Ignorance can sometimes be a friend.

I knew becoming a fashion designer and building a fashion brand was not going to be easy. But would I jump onto it if I really knew how hard it would be ? Maybe not. Maybe, I would have been too scared to do anything. (But deep down, I know I would probably be sitting in front of my desk regretting not taking the leap).

When I first went jogging, I got lost. No, really. I thought I was going the right way. I knew more or less where I should be headed to but in the end, I took a big detour to arrive where I wanted. And I had to pull out my GPS at some point.

The second time, I also got lost. I made the same mistake as before. As a matter of fact, I ended up running a lot more than expected. Not only was I exhausted but I hated myself for getting lost. But it was still painful to run.

The third time, I decided to not repeat the mistake and looked at the map before going. I still got lost. But I was happy because I went till the end and I felt like I was a little less out of breath than before. I also realized that I discovered new cool and nice places that were not super far from my place.

Then, on the 4th time, I told myself that I mustn’t replicate the mistake. This time, I checked the path beforehand and I did some early stops to check if I was running in the right direction. At first, it was hard to go back running once I stopped. However, I’m getting better and I don’t need to stop as much and as long.

To me, entrepreneurship and creating your fashion brand is a little similar. You have some vague ideas of where you want to go but you don’t really have a defined way to get there. You get lost, you take detours and search for help. Eventually, you improve and arrive at your final destination. You just have to grind your teeth and keep going.

Remember when I said that on my first jog I pulled out my GPS and still got lost ? Some helpers can actually point you in the wrong direction. And sometimes, you just gotta get lost. It’s a lesson you need to have.

The truth is that there are no real shortcuts.

You can’t start running on Monday and become a marathon runner by wednesday. It takes days, weeks and years of practice. And entrepreneurship is the same. Don’t believe all the storytellings. These stories are meant to make you dream. Overnight success doesn’t exist. Being right on the first prototype is very rare.

And you know what else?

What works for others doesn’t necessarily work for you.

My partner and I went running together twice. And I felt miserable these two times. Because he was leading and kept telling me : “we’ll stop after the next crossroads or the next park” …

Except that, he bikes there every day and somehow knows the area a little bit. I didn’t and for me to be able to keep going and not hate the process, I realize that I needed to know the destination.

On the contrary, he liked the fact that he didn’t really know when it was going to stop. For him, what was important was pushing his limits and going further than before. For me, what I needed was focusing on a target place, and going there a lot faster. And afterwards, I can go to the next milestone.

Because we didn’t have the same metrics and goals, the “encouragement” he was giving me didn’t help at all and I ended up hating him in the end. Now, we don’t go running together anymore and I feel like I better enjoy the process.

One last thing : You gotta enjoy the process

The road to success is long. Becoming a seasoned runner takes time. Finding your style, your universe as a fashion designer will also take time.

So, you need to enjoy the process. The up but also the down moments because when you are down, you can but go up and these moments feel even more incredible. And I’m convinced that when you keep going, you end up where you want to go. All roads lead to Rome. 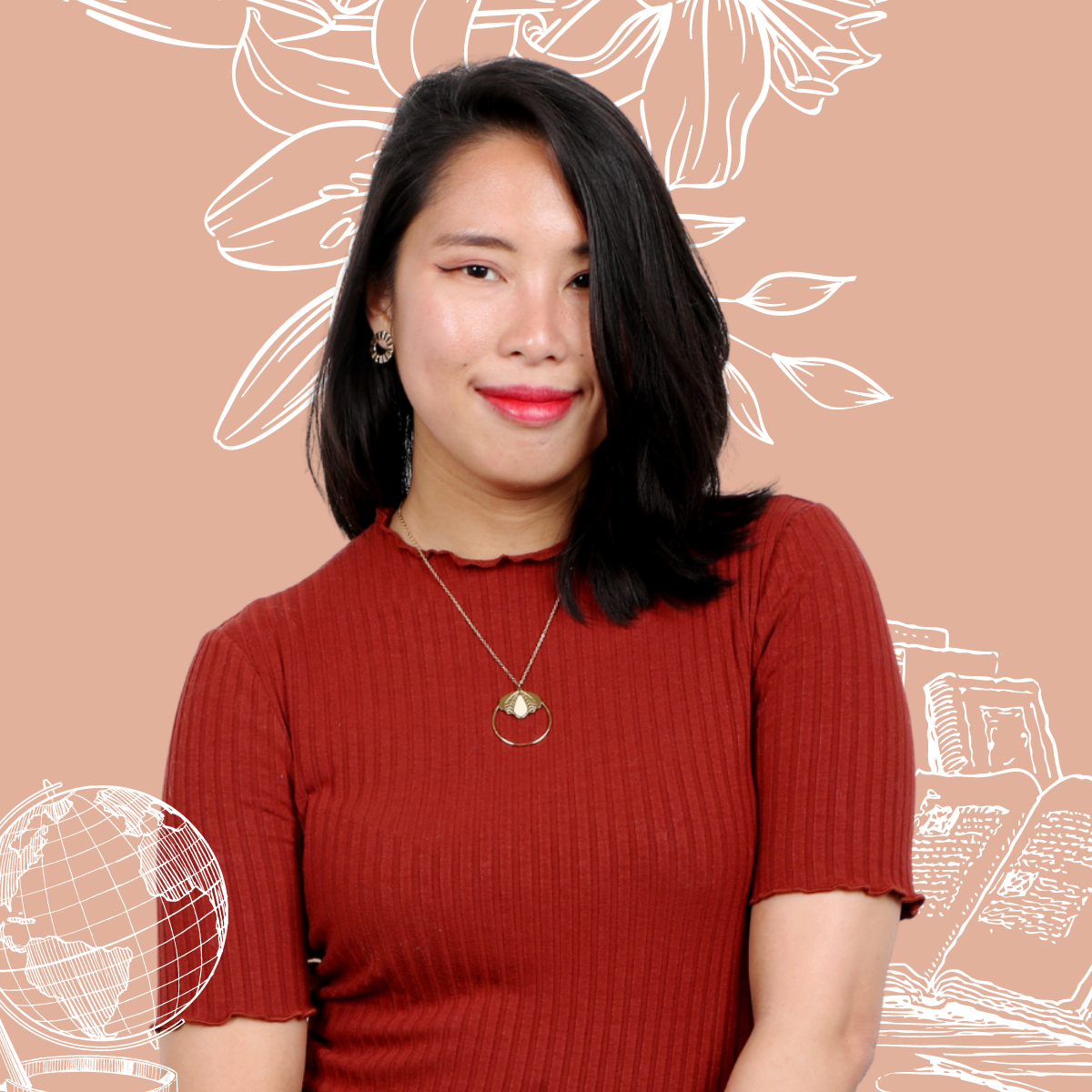 My name is Sandrine Chan im, but you can call me Sandy. I am a French girl from Reunion island with multiple interests. As you can guess, I am not a native English speaker, so be easy on me! 😉

Parisians swear by it. Sézane creates enthusiasm. This Parisian / bohemian-style feminine ready-to-wear brand is experiencing strong growth and is constantly opening new apartment shorooms and new concepts in the most posh cities. And behind Sézane, is Morgane...

END_OF_DOCUMENT_TOKEN_TO_BE_REPLACED

The Fashion Lab, The Pallas Project

Do you know Tartine et Chocolat? Yes? But do you know about Catherine Painvin? I didn't! I discovered Catherine Painvin's story completely by chance. Even though I knew the brand, I had no prior knowledge of the entrepreneurial story behind it and I found it really...

END_OF_DOCUMENT_TOKEN_TO_BE_REPLACED

I am super lucky that in Canada, we have some of the most influential companies in the smart clothing market. I had the chance to sit down and discuss with Hannah Fung, the Marketing director Myant inc., about their vision of the future and their contribution to the...